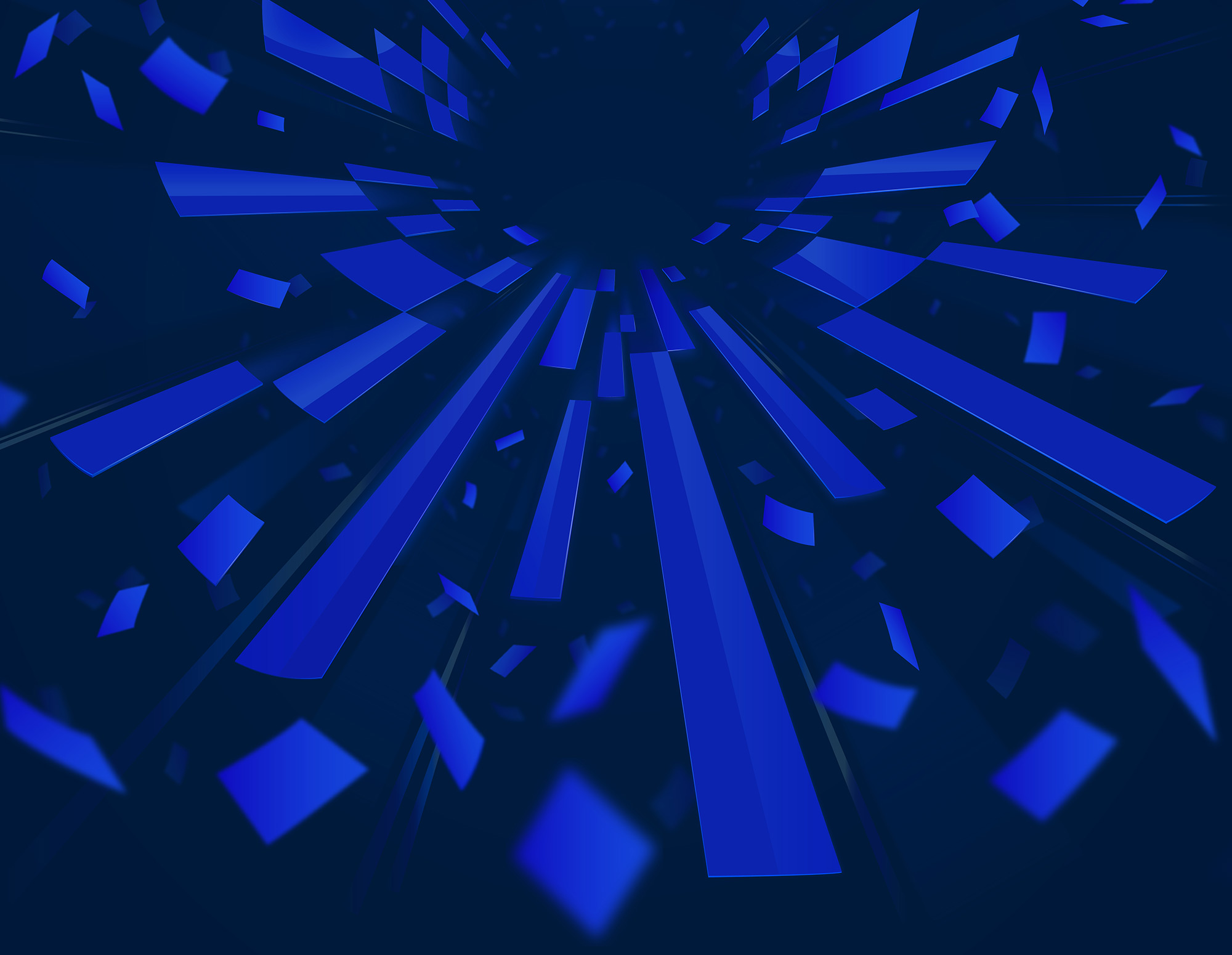 THE RACE OF NATIONS!

The FIA Motorsport Games is a unique global competition where drivers from across the motorsport spectrum race for their own nations. Drivers represent their country through a single entry per racing discipline, proudly featuring their national flag and national symbols throughout the event. 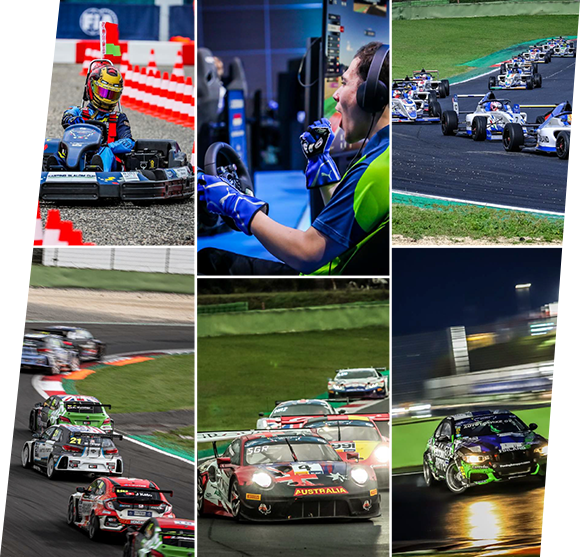 Each racing discipline offers Gold, Silver and Bronze Medals for the winners. The passion and determination to represent their nation in the best possible light motivates drivers’ ambition to stand at the winning podium. The moments of national anthem, pride and success contribute towards an overall medals table, which determines the victorious nation of the FIA Motorsport Games trophy.

More than just a racing event, the FIA Motorsport Games delivers unique entertainment value with an impressive opening ceremony taking place in the host city, multi-discipline racing in various locations, on and off-track activities and national teams for fans to support. 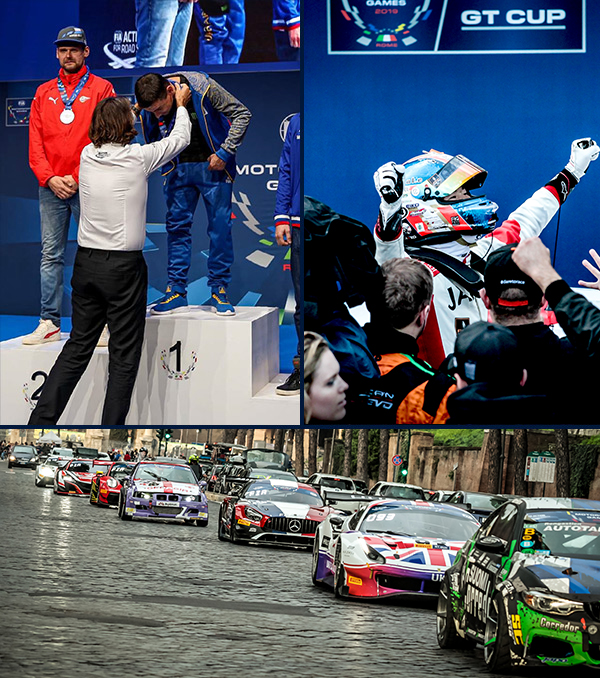