The GT Cup will headline the FIA Motorsport Games, taking the success of the 2018 GT Nations Cup to the next level.

Continuing with the national focus of the GT Nations Cup, each competition will permit only one entry per country, with each being selected by the respective National Sporting Authorities (ASNs) worldwide.

Each driver pairing has to be categorised by the FIA as either all Bronze or Bronze/Silver.

The GT Cup will headline the FIA Motorsport Games, offering a total of six hours of track time per entry between Friday and Sunday.

Two one-hour-long races will be followed by the final one of the same length that will determine the medal winning pairings.

The 2018 FIA GT Nations Cup was won by the Turkish crew of Ayhancan Güven and Salih Yoluç, driving a Mercedes-AMG GT3 prepared by Ram Racing. 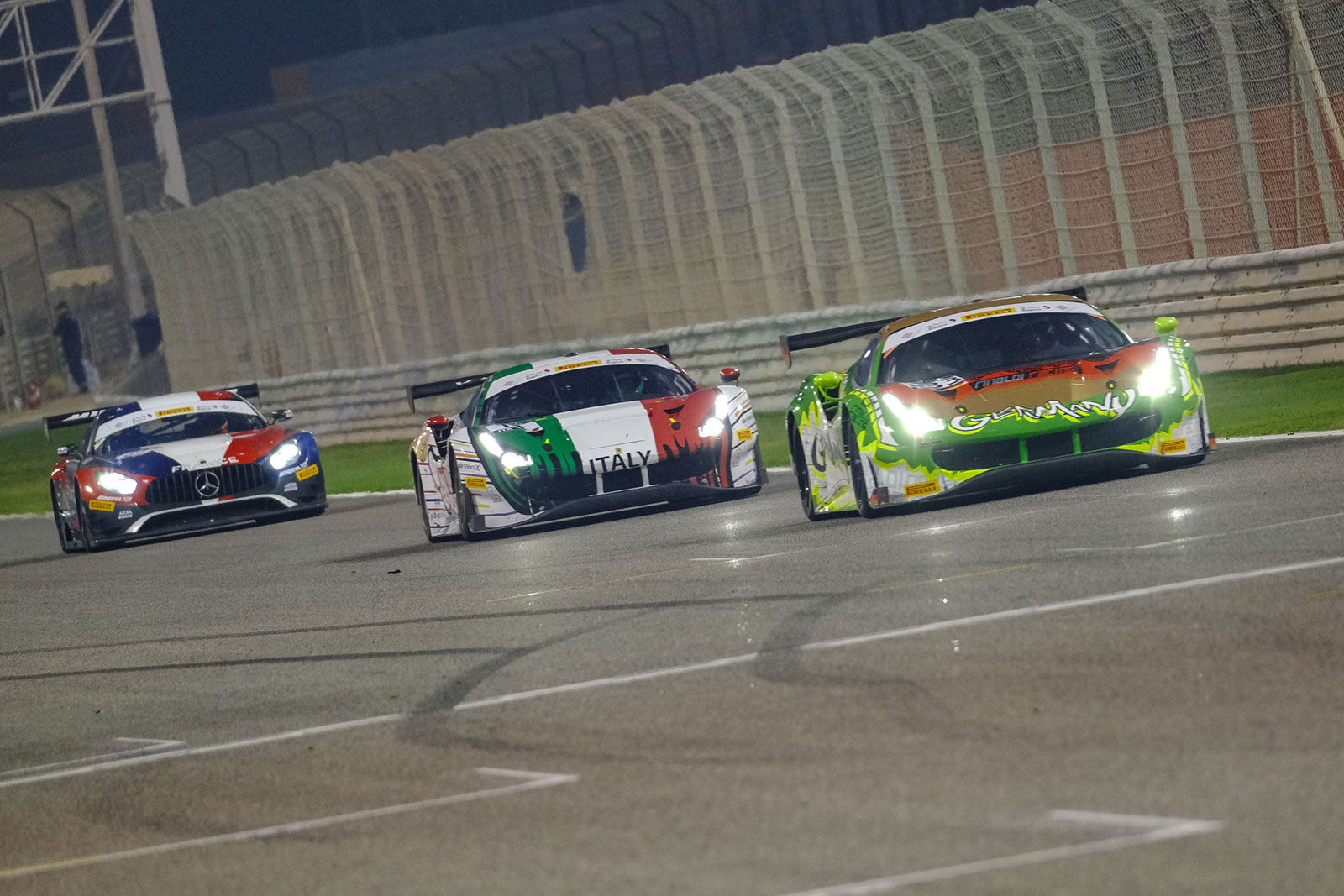 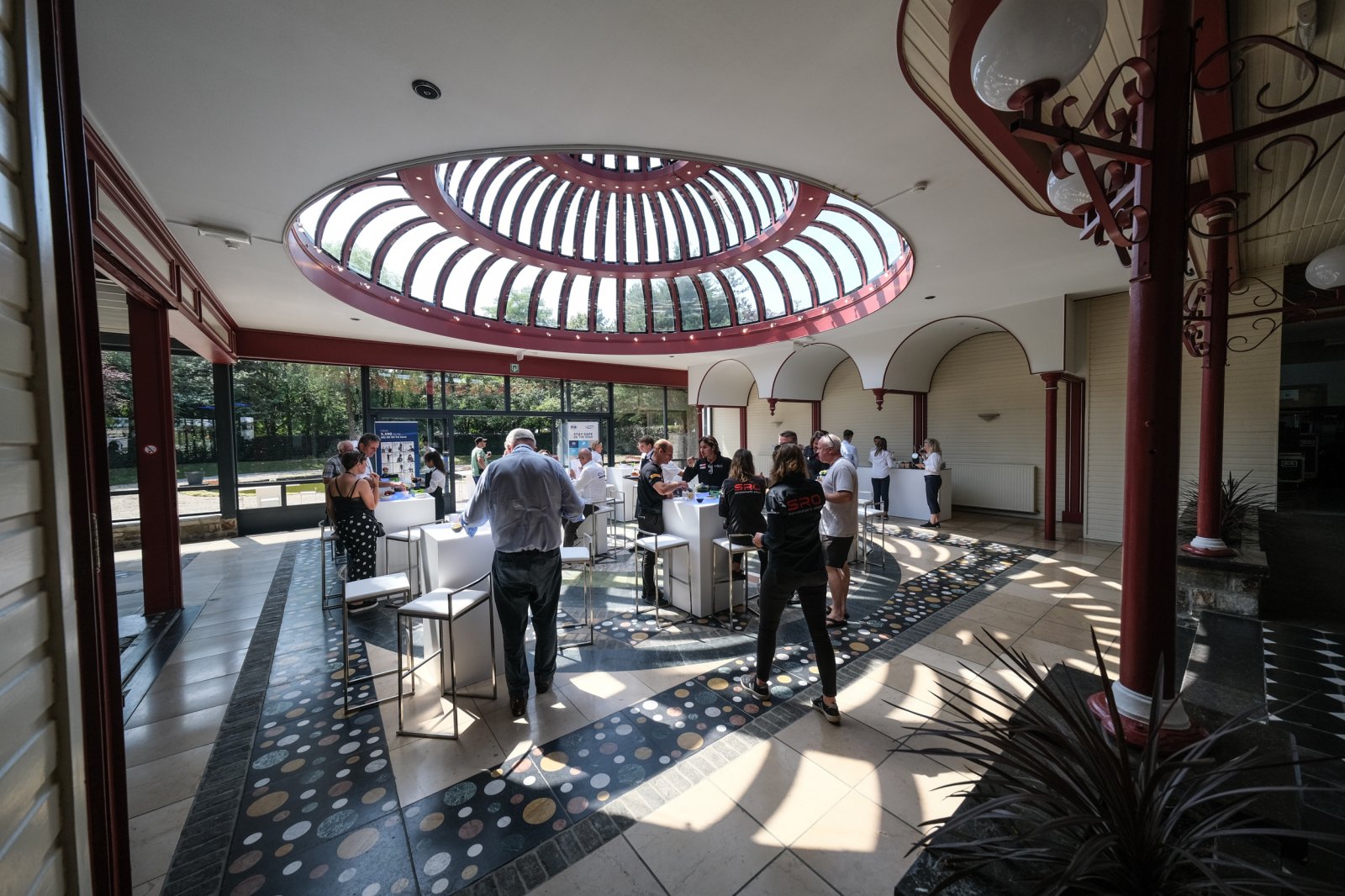