The FIA Motorsport Games will feature an expanded programme of 18 disciplines when it returns to action at Circuit Paul Ricard and its surrounding region in October 2021, representing a threefold increase on the inaugural edition.

Launched in 2019, the event's unique format sees international racers compete for gold in the colours of their national flag. The six disciplines that formed the schedule at the maiden running will return this year, while an influx of exciting additions will bring considerable variety to the competition.

Multi-make prototype category LMP3 will form the grid for the new Endurance discipline, introducing a long-distance contest to the 2021 FIA Motorsport Games. The creation of a GT Sprint event for pro racers is also significant and will complement the two-driver GT Cup, which retains its pro/am ethos.

The FIA Motorsport Games will venture away from the circuit for its second edition, with rallying set to become a major part of proceedings. Staged on the tarmac roads of Sainte-Baume, four separate disciplines will be included on the 2021 programme, with exciting new additions for high-performance Rally2 machinery and two-wheel-drive Rally4 cars. The popular historic scene will be on show, too, with Historic Rally and Historic Regularity Rally joining the bill.

The event will demonstrate an enhanced commitment to grassroots motor sport through the expanding Cross car discipline, which will include separate contests for junior and senior hopefuls at the Veynois circuit near Gap. This action-packed off-road competition is an affordable entry into the sport for drivers of all ages and can provide a pathway towards rallying or rallycross. What's more, an Auto Slalom will also join the programme.

A new set of karting disciplines will add further grassroots competition to the schedule. This follows 2019’s successful debut of Karting Slalom, which catered for male-female pairings aged 16 and under. The 2021 edition will include additional classes for Karting Endurance and Karting Sprint competitors, the latter featuring both junior and senior classes.

The second edition is scheduled to take place on 29-31 October at Circuit Paul Ricard, which recently demonstrated its future-forward approach by becoming the very first French motor racing venue and only the second Formula 1 track to achieve FIA 3-star environmental accreditation. Further news regarding the 2021 FIA Motorsport Games, including detailed information on each discipline, will be confirmed during the coming months.

Tom Kristensen, President of the FIA Drivers’ Commission: “As President of the FIA Drivers’ Commission, I am glad to see this amazing event back on track. The FIA Motorsport Games is an exceptional opportunity for the entire motor sport family to come together, from grassroots level to the elite, with women and men from a host of regions and countries all sharing this passion we have for the sport. It is also a chance to give motor sport in your country fresh impetus after this difficult period. As drivers, we don't get many opportunities to race on behalf of our country. I was lucky enough to do so in my career and I have some lasting memories of that time. Whoever you are and whichever country you come from, there’s a category that’s made for you.” 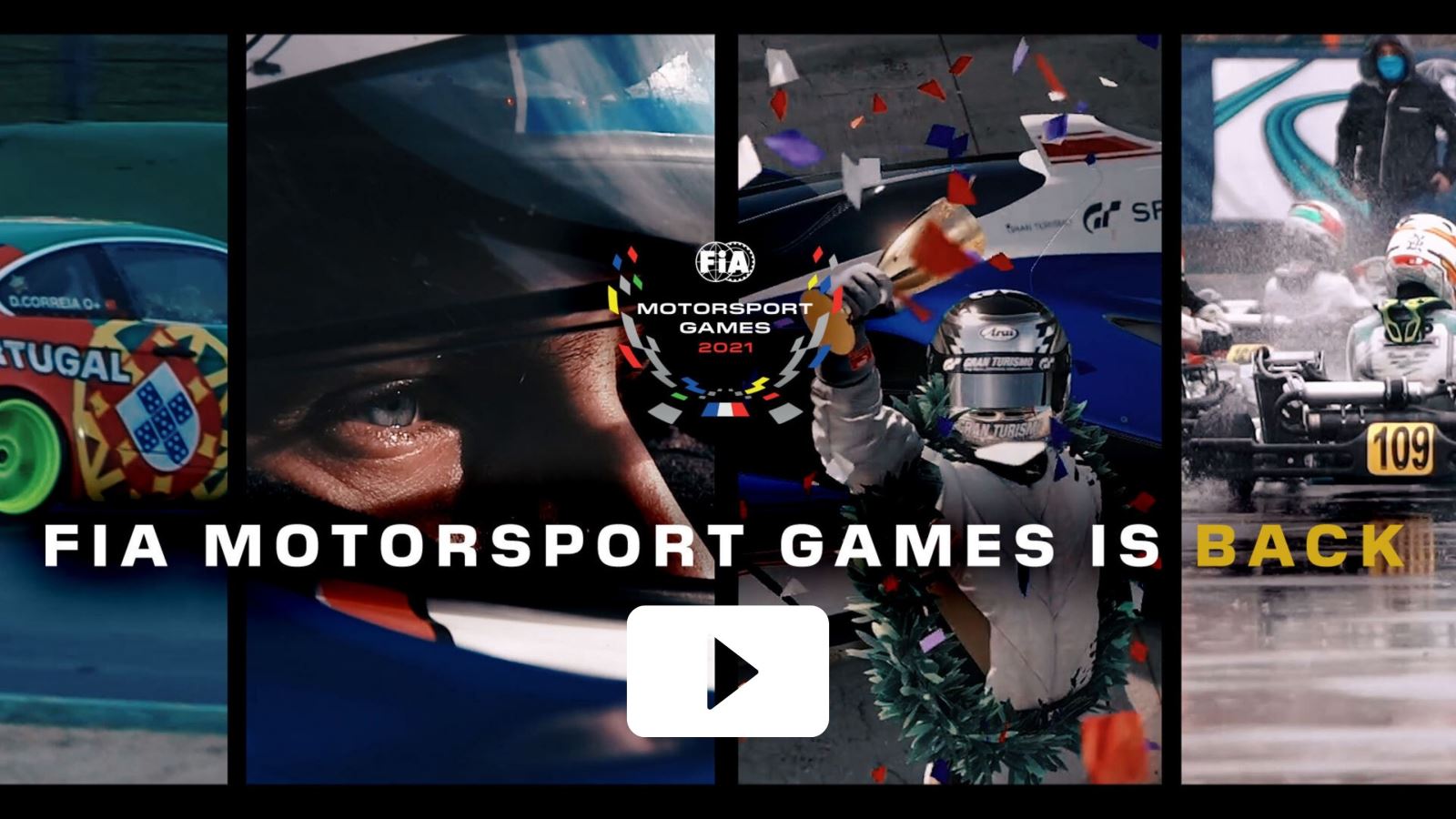