Talented young karting aces making the step up to cars, Formula 4 racers from around the world and the sons of three ex-Formula 1 racers will be vying for a gold medal in the Formula 4 discipline at next weeks’  FIA Motorsport Games.

Staged in Marseille from October 26-30, KCMG Formula 4 is one of 16 disciplines to be contested in the south of France. A total of 24 young racers will compete aboard the unique hybrid-equipped KC MG 01 Formula 4 chassis – developed by leading international motorsport organisation, KCMG.

These young racers will not only be chasing medals at Circuit Paul Ricard next week, chassis supplier KCMG will provide a €10,000 prize fund for the race winner. 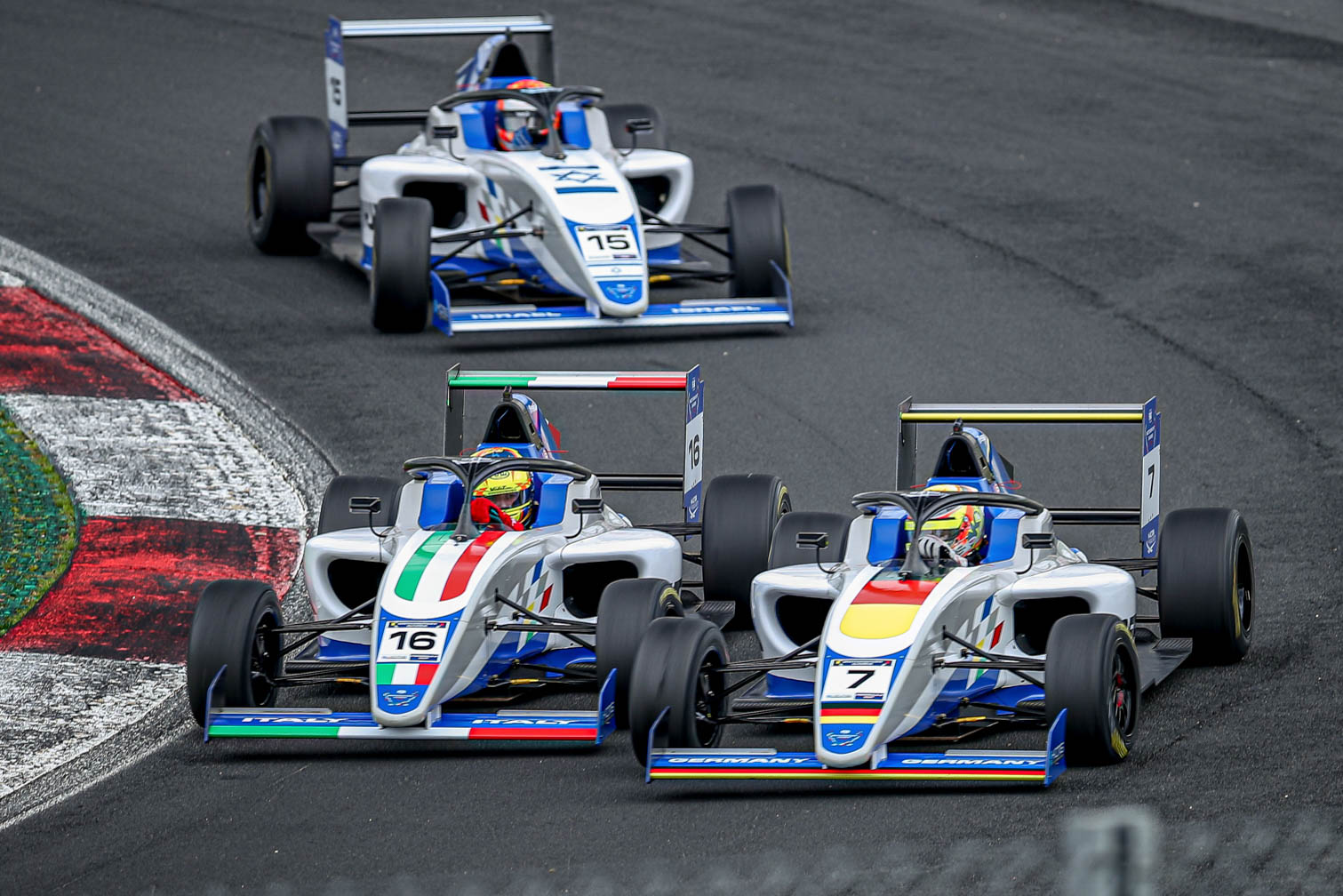 Italy took the Formula 4 gold medal in 2019 and has a strong chance to repeat that performance this year. Andrea Kimi Antonelli has dominated competition in Europe this year - winning both the German and Italian Formula 4 championships and taking 17 race wins along the way.

Another 2022 series champion heads to France from South America, with Pedro Clerot contesting the event after winning this year’s Brazilian Formula 4 championship.

Action for KCMG Formula 4 kicks off next Friday with two 45-minute practice sessions. A single 25-minute qualifying session will be held on Saturday morning on October 30 before the first 20 minute qualifying race that day at 17:35.