The RACB (Royal Automobile Club Belgium) is the first FIA National Sporting Authority (ASN) to confirm its intentions to enter drivers in all 17 disciplines of the FIA Motorsport Games 2022, being staged in Marseille, France, 26-30 October.

Team Belgium has already confirmed a host of drivers that will compete under the country’s colours in eight disciplines. The RACB is now seeking applicants to fill the remaining places and complete the squad for a second attempt to win the FIA Motorsport Games trophy.

The nation claimed two silver medals at the inaugural FIA Motorsport Games at Vallelunga in 2019. Those were earned by Manon Degotte and Antoine Morlet in Karting Slalom, and Gilles Magnus in Touring Cars.

Magnus will make a welcome return to the Games, to head Team Belgium and the fight for a Touring Cars gold medal, whilst Morle switches to join the four-strong Karting Endurance team. The RACB’s entries confirmed so far include: 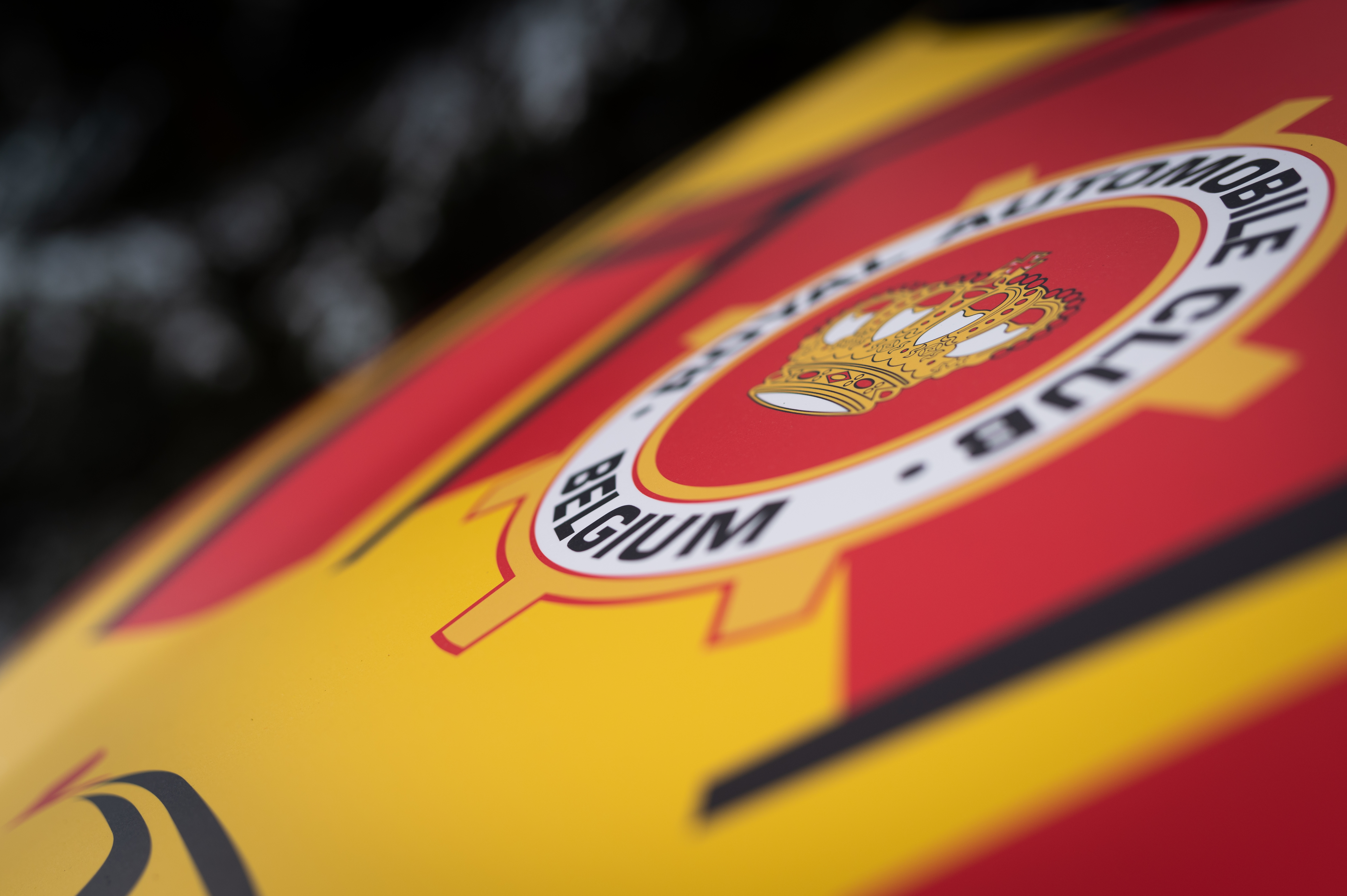 “We don't intend to stop there,” adds Xavier Schène, Director of RACB Sport. “In order to increase our chances of medals, we are also looking for representatives for the following disciplines: GT, GT Sprint, Endurance, F4, Rally2, Historic Rally, Drifting, Esports and Karting Slalom. We are now launching a call for applications.”

All those who think they can represent the Belgian colours are asked to send their application before September 20. Interested applications should contact sport@racb.com