The expansion of the second edition of the FIA Motorsport Games has already attracted five new and emerging motorsport nations to compete on the global stage in France.

Staged from 26-30 October, the growth of the event from six to 17 disciplines is already achieving its objective to help non-traditional motorsport nations use the event as a platform to showcase their country’s driving talent, and raise awareness of the opportunities to compete in their own country.

The introduction of new categories, including Auto Slalom, plus Cross Car and Karting Sprint, which both offer Junior and Senior levels, opens the FIA Motorsport Games up to drivers that compete in more diverse forms of racing from as young as 13 years old.

With FIA National Sporting Authorities (ASNs) across the globe expected to take part in the 2022 FIA Motorsport Games, taking place around the Circuit Paul Ricard region, Argentina, Chile, Nepal, Panama, and Peru are among the first to confirm their debut participation.

The introduction of Cross Car Junior to the FIA Motorsport Games has opened the event up to 13-15 year old off-road racers across the world, giving new nations the opportunity to join the competition. Automóvil Club Argentino was one of the first new ASNs to join the new discipline with Juan Manuel Grigera set to bid for the nation’s first gold medal. 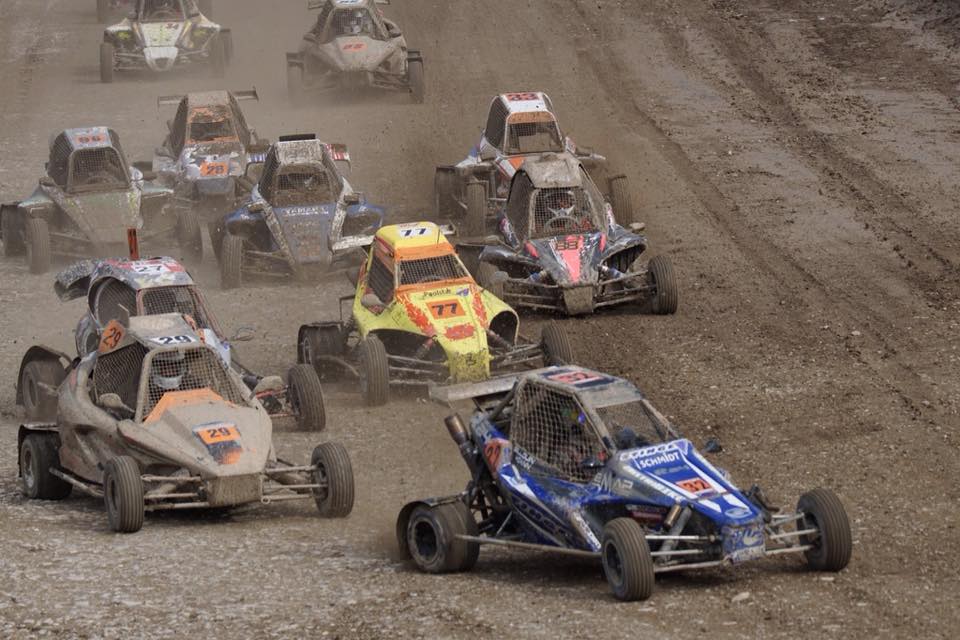 Chile joins the FIA Motorsport Games for the first time in three disciplines this October. The introduction of Karting Sprint Senior for drivers 14+ years has attracted Gustavo Suarez to compete for medal glory.

Rising from the karting ranks, having represented her country at international level, María José Pérez De Arce Rodríguez will give Chile its first ever Formula 4 entry. Team Chile will also field the nation’s first entry in Esports this year, with Nicolás Rubilar set to compete.

Auto Slalom joins the FIA Motorsport Games bill for the first time at Circuit Paul Ricard, making the event accessible for female/male driver pairings with an ASN national licence. Jiswan Tuladhar Shrestha and Anil Kumar Baral will give Nepal its first representation in the category. Joining them in Team Nepal will be Diprash Shakya, who will contest Karting Sprint Senior.

Formula 4’s return to the FIA Motorsport Games will welcome Panama’s first entry to the field, with FFSA Academy driver Valentino Mini taking part. The Panamanian’s move to European racing is being guided by Giovanni Minardi, the son of eponymous Formula 1 team founder and President of the FIA's Single-Seater Commission, Gian Carlo Minardi.

Peru will join the FIA Motorsport Games for the first time in October with participation confirmed in three disciplines to date. Andrea Takashima and Roberto Takashima will contest the new Auto Slalom competition, while Caroline Harten and Claudio Bisso will take on Karting Slalom. Andrés Cárdenas will compete under the colours of Team Peru for Karting Sprint Junior. 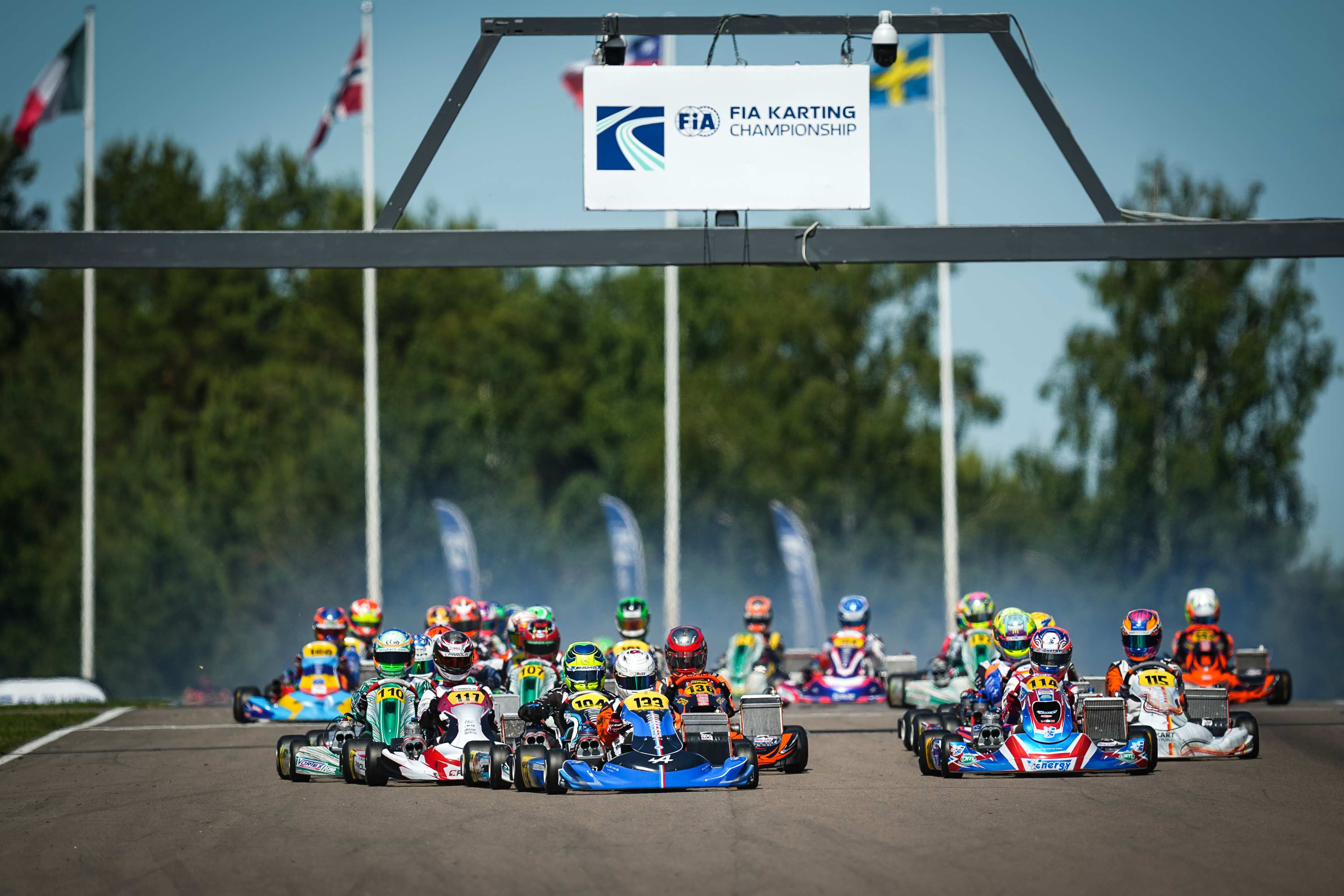 Frederic Bertrand, FIA Director Innovative Sports Projects, comments: “We want to make the FIA Motorsport Games 2022 a big success by growing overall participation and attracting newcomers to our expanded portfolio of disciplines. Our ambition is to grow the number of ASNs that are participating in Motorsport Games as part of the FIA’s over-arching objective of doubling motorsport participation worldwide.

“On top of that, if it helps each ASN to develop national programmes and to usher novices into motorsport because there are more opportunities to join the FIA Motorsport Games and ultimately the global motorsport community, that would be a great achievement.”