The FIA Motorsport Games will partner with the leading manufacturer of sim racing hardware, Fanatec, to provide Esports competition hardware for the upcoming event in Marseille, France, from October 26-30.

Fanatec will become the exclusive hardware partner for the Esports discipline, which will be contested on the Assetto Corsa Competizione platform with a bespoke virtual build of the Circuit Paul Ricard track.

As one of the 17 disciplines comprising the 2022 FIA Motorsport Games, Esports is where gamers representing each FIA (Fédération Internationale de l'Automobile) National Sporting Authorities (ASN) will compete – chasing gold, silver, and bronze medals in October. 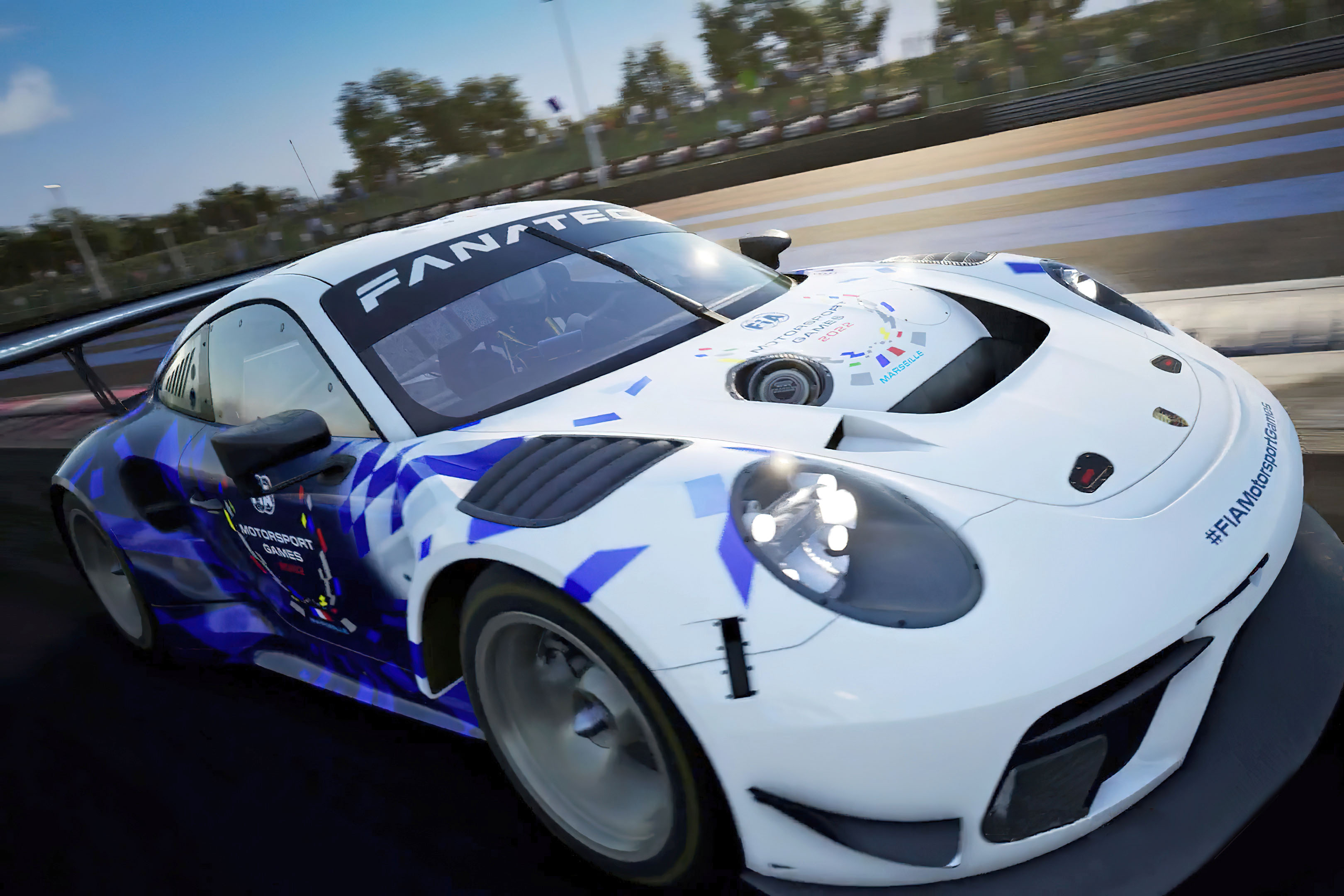 FIA Esports Commission President Mr. Niroshan Pereira comments: "We are pleased to welcome Fanatec as the title partner for the Esports competition as part of the 2022 FIA Motorsport Games. Fanatec is highly regarded in the Esports industry as being at the forefront of motorsport simulation hardware. To have them onboard for this competition is fantastic."

All stages of the Esports competitions will use Fanatec hardware, including the cockpits, pedals, steering wheels, and wheelbases. The direct drive technology in the flagship Fanatec Podium Wheel Base DD2 means the drivers will enjoy the ultimate realistic sim racing experience. 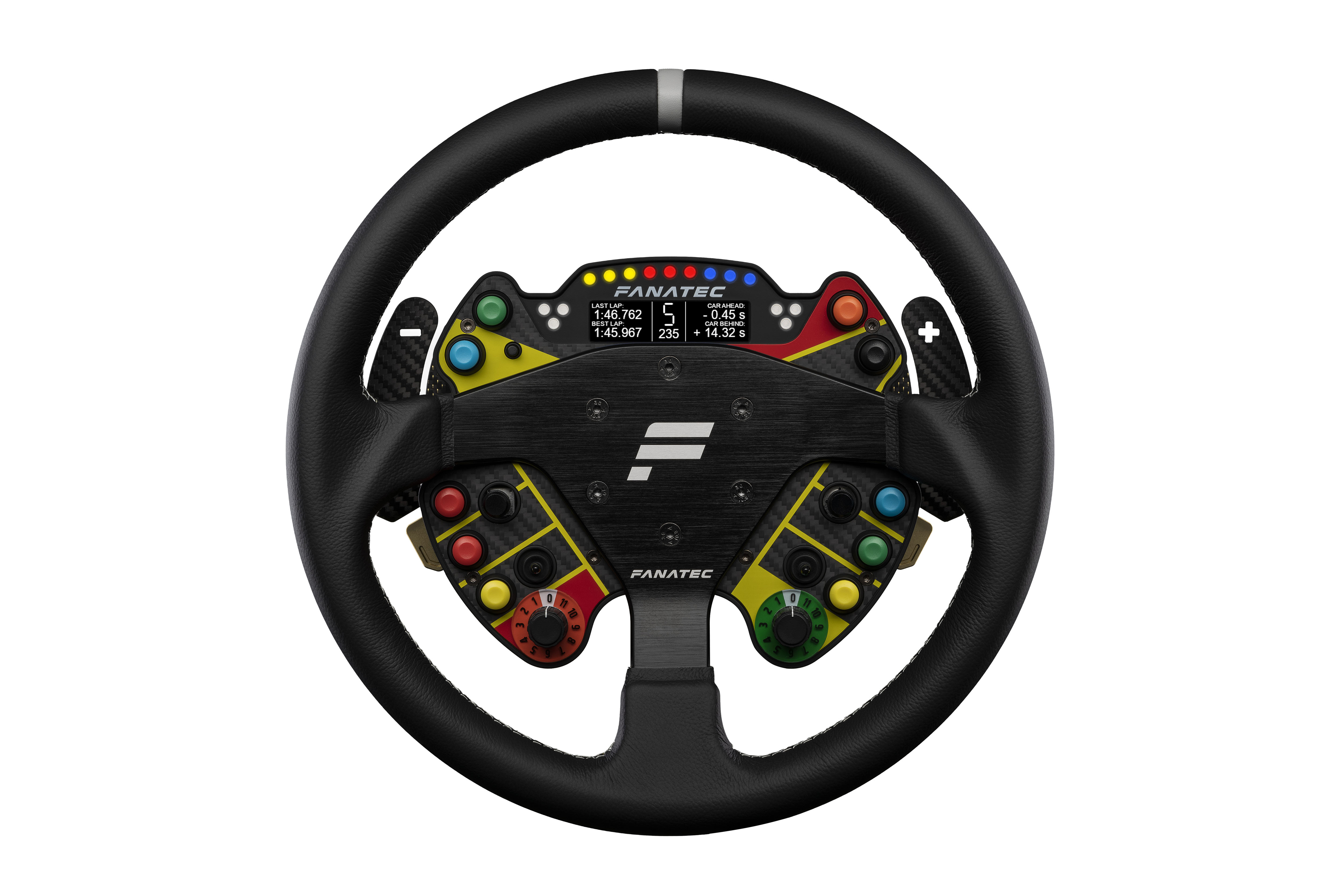 “We’re proud to keep extending our esports focus across the globe – to have the FIA trust us to deliver our hardware for this shows how far we have come in bringing sim racing closer and closer to traditional motorsport,” said Thomas Jackermeier, Fanatec/Endor AG CEO.

The 2022 competition will utilise the world-renowned Assetto Corsa Competizione platform with racers competing in virtual GT3 cars – digital versions of the same cars that will compete in GT, GT Sprint, and Endurance disciplines at the event.

A knock-out format will decide the 20 finalists for the Esports FIA Motorsport Games competition. More than 80 individual racers from countries around the world are expected to compete in the event, all racing for national pride at Circuit Paul Ricard’s Mistral Hall – overlooking the famous Mistral Straight at the home of the French Grand Prix.

“We’re delighted to share our passion for virtual racing with everyone who loves motorsport together with the FIA and the 2022 Motorsport Games.”

Competition in the Esports discipline will begin on Thursday, October 27, with the final taking place on Saturday evening, October 29. This event is expected to feature the largest number of entries of any discipline in the second edition of the Games.

About Fanatec
Fanatec is the leading brand for dedicated sim racing hardware, including force feedback steering wheels, pedals, and complete cockpits for PlayStation® consoles, Xbox, and PC-based racing simulators. Fanatec is a brand of Endor AG, based in Germany, the company has more than 20 years of experience in developing and manufacturing sim racing equipment, constantly striving for innovation and quality. Fanatec is the official hardware partner for several different esports series, including F1 Esports Pro Series, the eSport WRC Championship, and SRO E-sport GT Series, with the sim racing hardware being an integral part of the live broadcasts all over the world. Find out more at  http:// www.fanatec.com