Rally fans will be treated to a hat-trick helping of action at the 2022 FIA Motorsport Games in France across 26-30 October, with nations from around the globe gathering for the chance to win medals across three disciplines.

Competitors will compete in Rally2, Rally4 and Historic Rally cars across the week in 14 special stages taking place on tarmac roads around the famous Circuit Paul Ricard, between Marseille and Toulon, France. 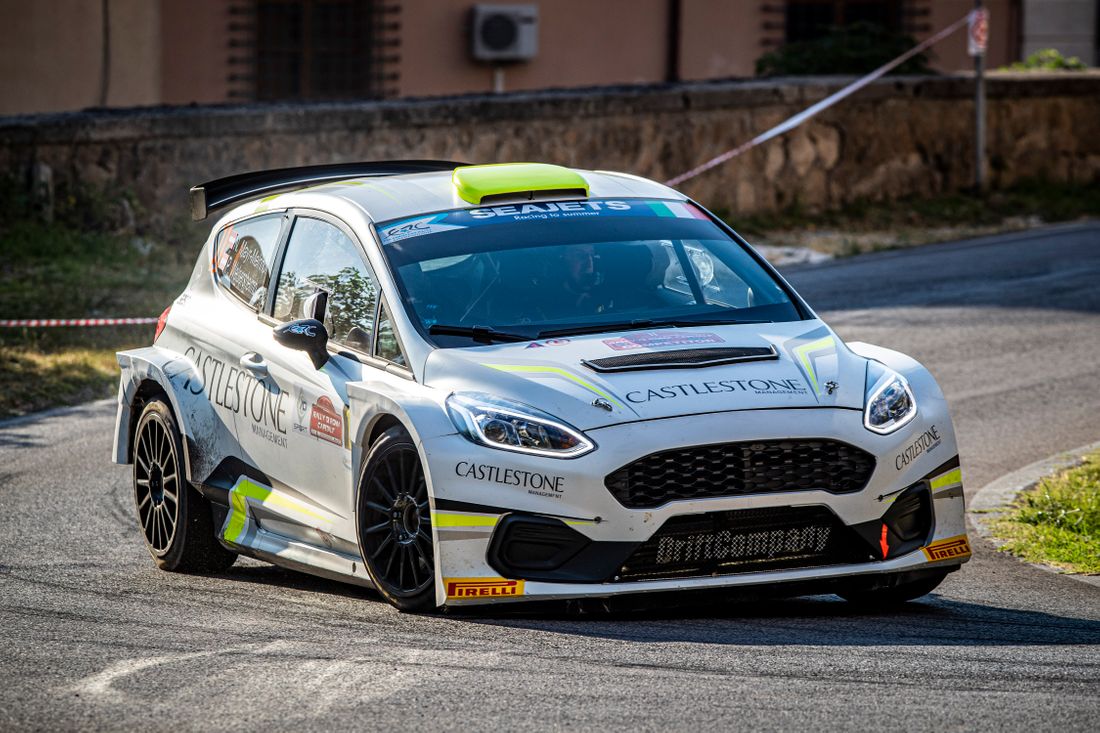 The host nation’s Team France entry, track racing turned rally driver Matthieu Arzeno and Romain Roche boast the strongest experience on the local roads and are sure to be a favourite in the Skoda Fabia Evo. Spain’s Jose Maria López Planelles/ Borja Rozada (Hyundai i20) and Belgium’s representatives, Cédric de Cecco/ Jérôme Humblet (Citroën C3) are set to be among the front runners, while the UK enter a Proton Iriz R5 for Ollie Mellors and Ian Windress.

Orthan Avcioglu and Baurcinn Korkmaz are ready for a medal run in their Skoda Fabio Evo for Türkiye. Completing the field is Estonia’s Georg Linnamäe/ James Michael Morgann (Volkswagen Polo GTi) and Martin Lászió/ Dávid Berendi, who will compete in their Skoda Fabia Evo for Team Hungary. 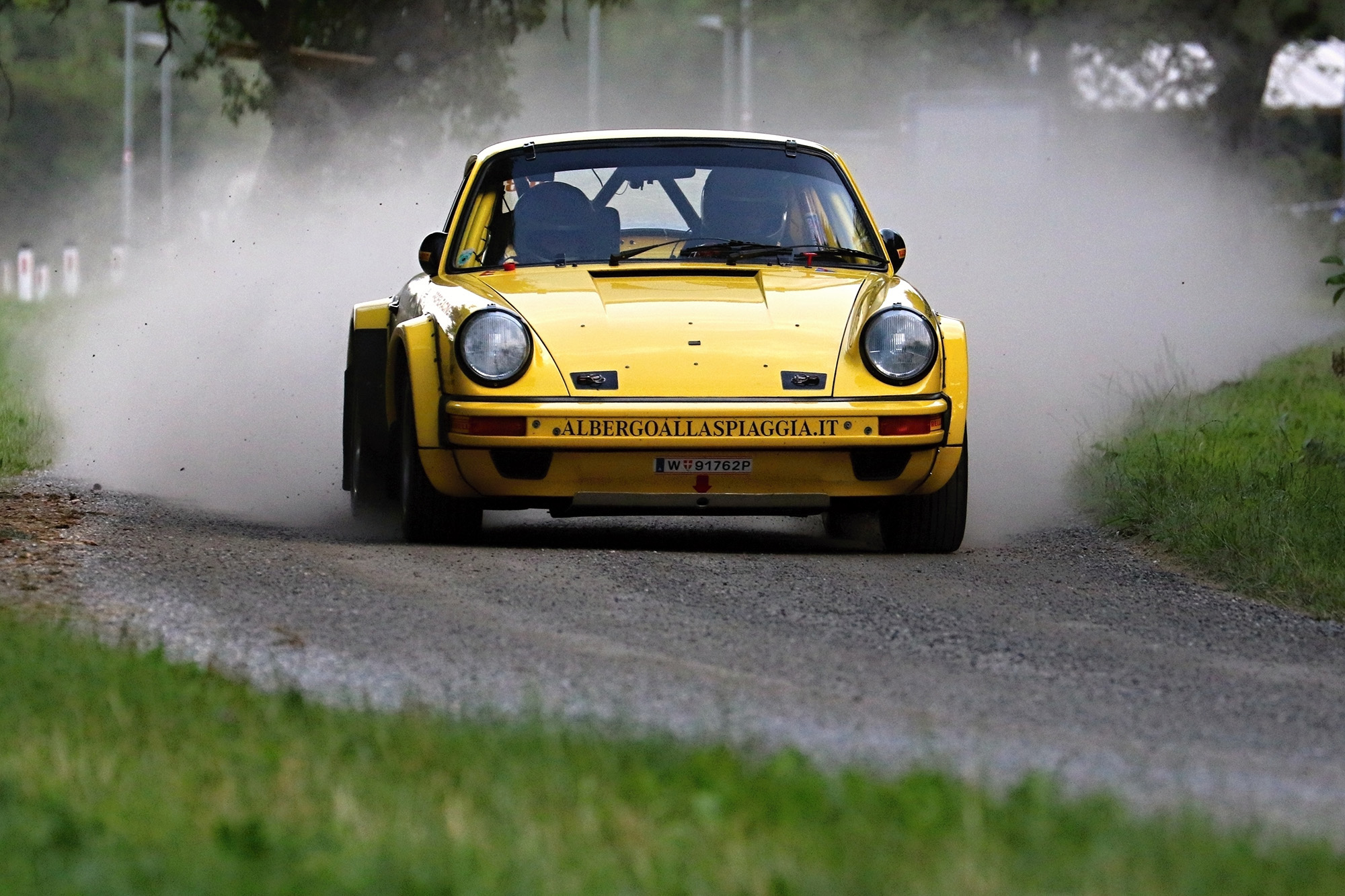 Historic Rally will also feature in the 2022 Games to add a piece of nostalgia to the event, open to FIA Category 2 and Category 3 cars which cover the period of 1970-1981.

Competition for the trio of categories will unfold over 14 stages covering 150km, 12 of which will run on smooth tarmac roads around Le Castellet, whilst two special stages on both Friday and Saturday evening will be held at Circuit Paul Ricard. The final ‘Medals Stage’, featuring a brand new layout to ensure sporting fairness, will see the top three in Rally2, Rally4 and Historic Rally run head-to-head on a Rallycross-style course to establish the final podium.

The Rally action begins on Thursday, with free practice taking place at 14:00, ahead of the qualifying stage at Circuit Paul Ricard at 17:00. Then it’s back to the tarmac roads around the region on Saturday, with two legs and four sections to play out ahead of a Super Special showdown on Saturday evening.

DISCIPLINE INFORMATION
Rally2 - Rally2 cars with 1600cc turbocharged engines. Driver and co-driver may be of different nations with the total combined times deciding the top three for the Medals Stage.

Rally4 - Two-wheel drive, for both normally-aspirated and turbocharged engines. Driver and co-driver may be of different nations. The total combined times decide the top three for the Medals Stage.

Historic Rally - Rally cars from 1970 to 1981. Driver and co-driver must be of the
same nation with the total combined times deciding the top three for the Medals Stage.