World-class rallying will join the FIA Motorsport Games for the first time this October 26-30, with Rally2, Rally4 and Historic confirmed among the 17 competition categories to be contested across tarmac stages around the Circuit Paul Ricard region, between Marseille and Toulon, France.

First held in 2019, the FIA Motorsport Games is a unique global competition which places nations at the forefront of the sport, offering drivers the chance to compete under their country’s colours and contend for gold medals.

Rally at the FIA Motorsport Games will mirror the FIA’s Rally Car Pyramid, which simplifies class structure for all FIA Rally Championships from entry level to the top of the sport.

The Rally2 class is for four wheel-drive machinery, opening the FIA Motorsport Games up to Rally 2 competitors from national and regional championships across the globe including the FIA World Rally Championship, with the possibility to compete at the wheel of Ford Škoda, Proton, Volkswagen, Citroën, Hyundai and Peugeot machinery. 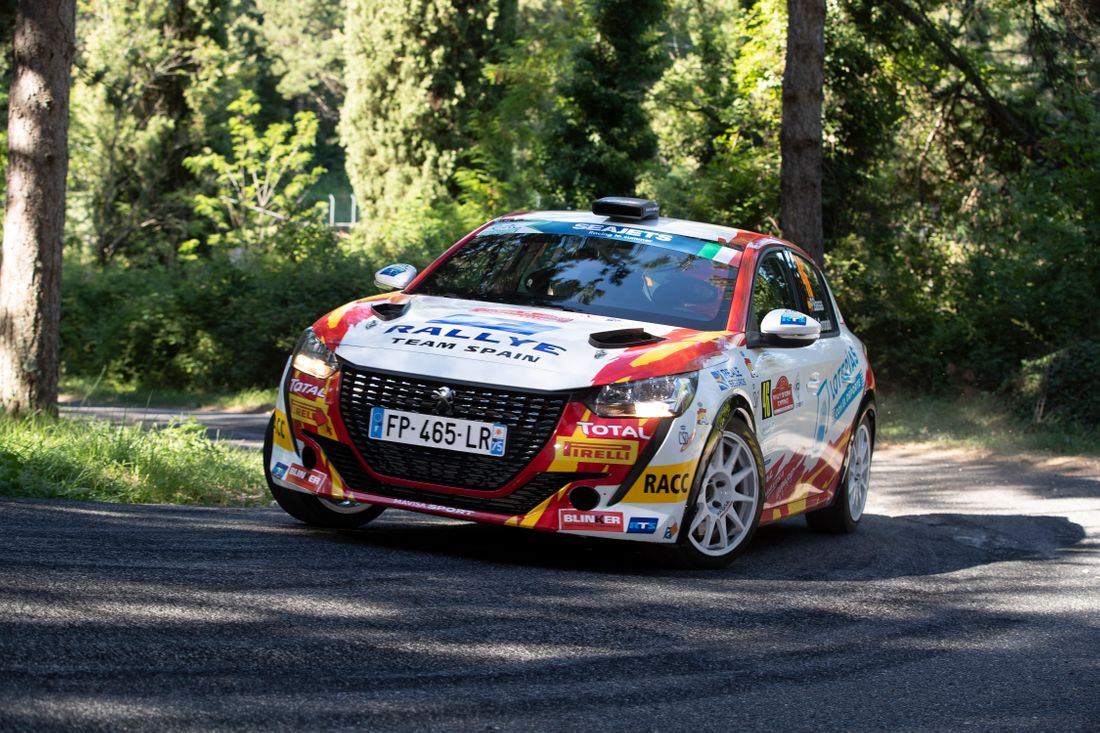 Two wheel-drive Rally4 machinery tuned to develop 210hp will also debut in the second ever Games. Open to all FIA homologated cars, the category will attract entries from the FIA European Rally Championship, and other national and regional championships around the world.

“Rallying being one of the most popular motorsport disciplines, I’m glad that it will join the FIA Motorsport Games for the first time this year,” says former FIA World Rally and RX champion Petter Solberg, member of the FIA Drivers’ Commission.

“As drivers, we don't get many opportunities to compete on behalf of our country. I was lucky enough to do so in my career and I have some very fond memories of that time! With the event featuring both Rally4 and Rally2 categories, it has been designed to ensure everyone can take part, from grassroots level to the elite, from promising crews to more confirmed ones.”

Bridging the gap between past and present, Historic Rally will also feature in the 2022 Games, open to FIA Category 2 and Category 3 cars covering periods from 1970-1981, with valid FIA HTP only.

Competition for the trio of categories will unfold over 14 stages covering 150km, 12 of which will run on smooth tarmac roads around Le Castellet, whilst the last two will be held at Circuit Paul Ricard.

The final ‘Medals Stage’, featuring a brand new layout to ensure sporting fairness, will see the top three in both Rally2, Rally4 and Historic run head-to-head on an RX-style course to establish the final podium.

The Rally action begins with reconnaissance on Wednesday, October 26 ahead of shakedown and the qualifying stage on Thursday afternoon. The competition intensifies on Friday and Saturday, with two legs and four sections to play out ahead of a Super Special showdown on Saturday evening.

The Service Park will be located at Circuit Paul Ricard, whilst the categories are supported by dedicated fuel and tyre suppliers.

Entries for the 2022 FIA Motorsport Games opened on June 15 via the dedicated FIA registration platform. Competitors wishing to represent their country are encouraged to contact their respective National Sporting Authorities, a full list of which can be found here: fia.com/members/member_club/sport-mobility-3/member_club/sport-1