With entries open for the 2022 FIA Motorsport Games, the race has begun amongst nations around the world to submit entries for the event, which will be staged in Marseille on October 26-30.

A key goal of the FIA Motorsport Games is to encourage non-traditional motorsport countries to use the event to grow interest in the various racing disciplines.

Three new countries have submitted their first-ever entries for the FIA Motorsport Games – adding to the list of countries which competed in 2019.

Nepal has committed to the Auto Slalom discipline by entering Anil Kumar Baral and Jiswan Tuladhar Shrestha while Panama has submitted an entry in Formula 4 for Valentino Mini.

2022 returnee Germany is hoping to add to its 2019 initial bronze medal win and while England, Spain and Hong Kong have their sights set on earning a medal for the first time in October. 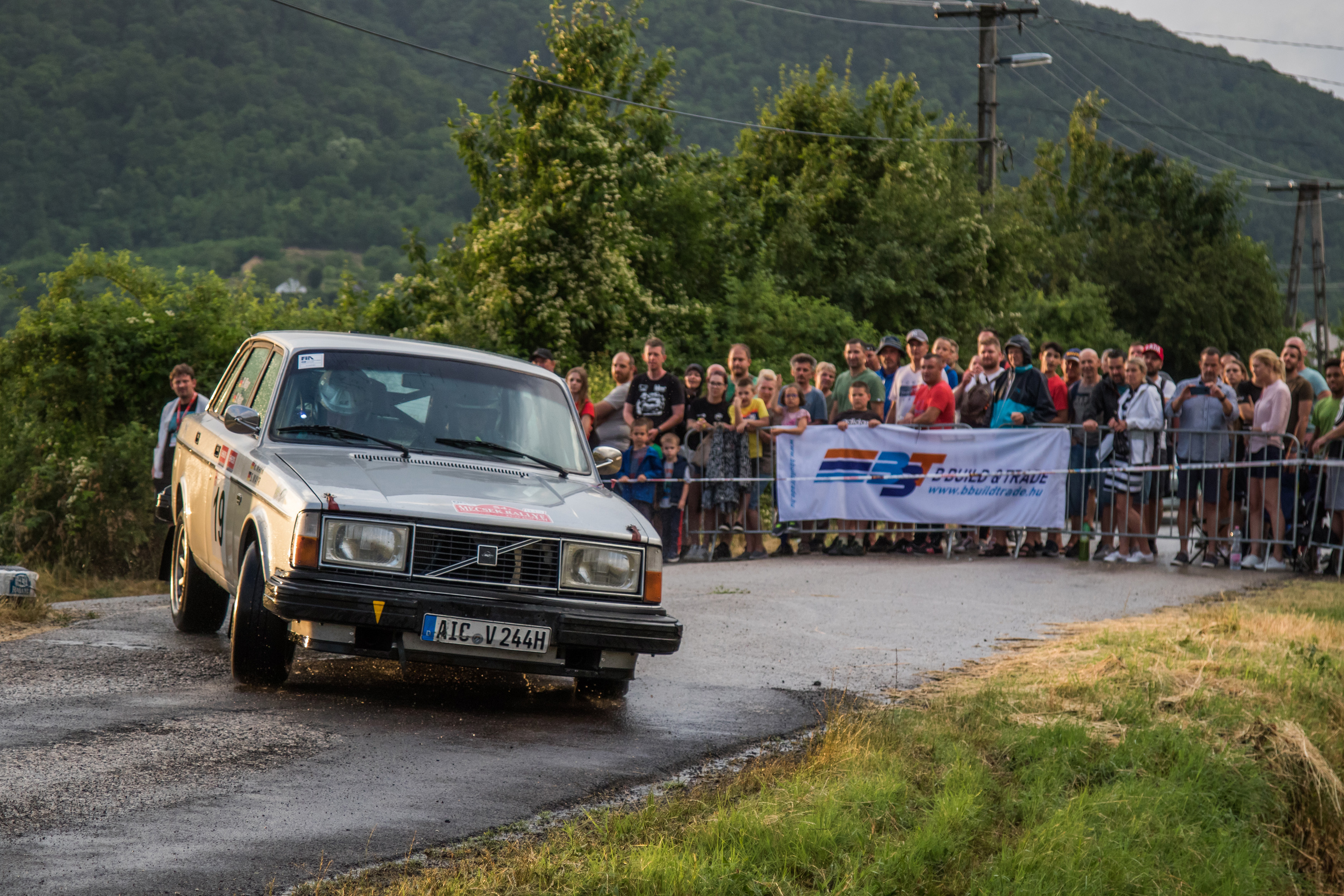 They will be part of a large contingent of competitors entered by the German Motor Sport Federation (DMSB). Germany contested five of the six disciplines at the 2019 FIA Motorsport Games in Italy and was one of 13 nations to earn a medal in 2019 – taking silver in the Formula 4 race with Niklas Krütten. 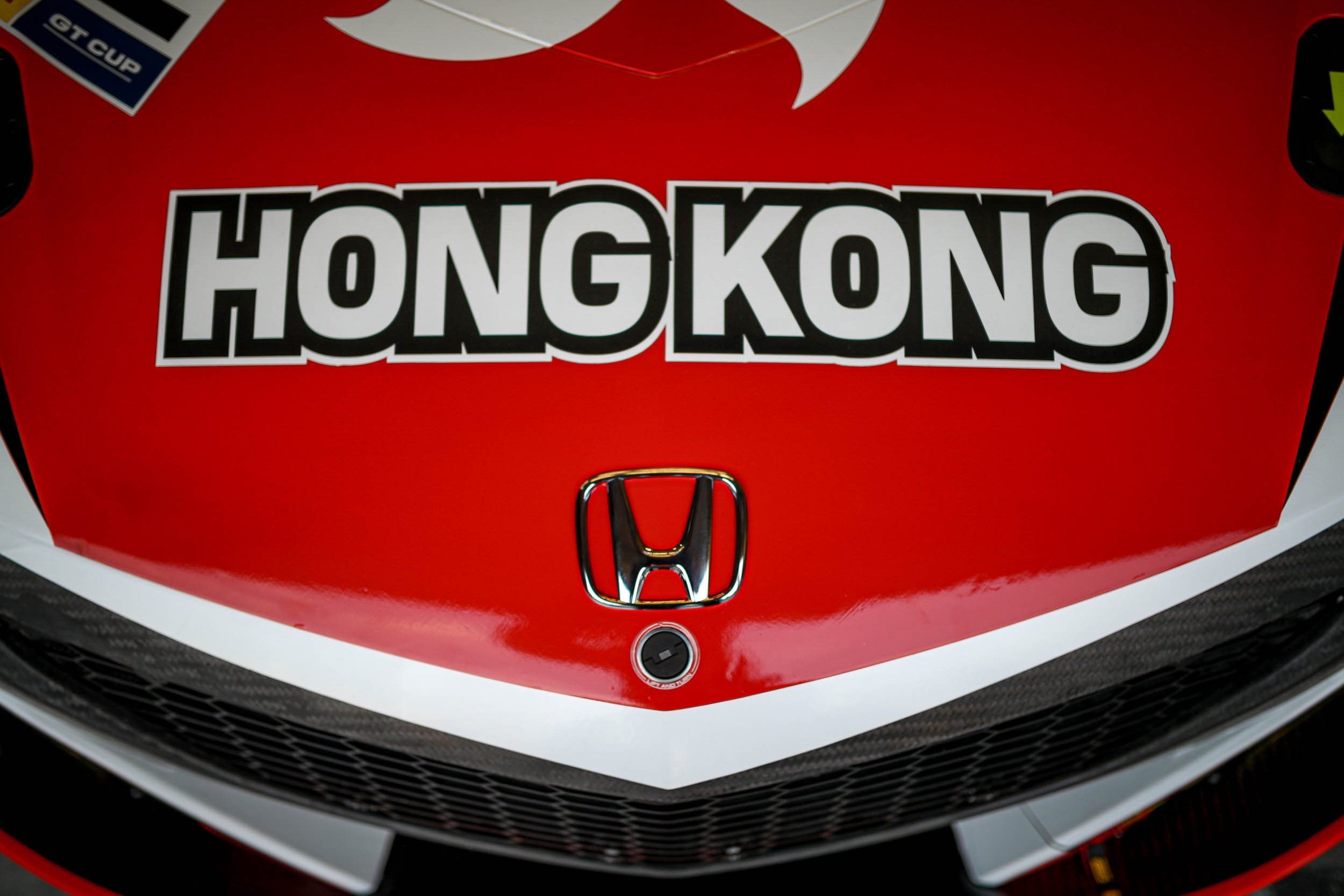 Laura Christmas and Mark King will represent the UK in Auto Slalom, with Corey Padgett and Dan Rooke confirmed for the Junior and Senior categories respectively of the new-for-2022 Cross Car discipline.

Team UK’s GT racer Chris Froggatt returns after competing in the event in 2019. Froggatt is a Pro-Am champion in Fanatec GT World Challenge Europe Powered by AWS, while Ollie Evans plans to compete in Drifting. 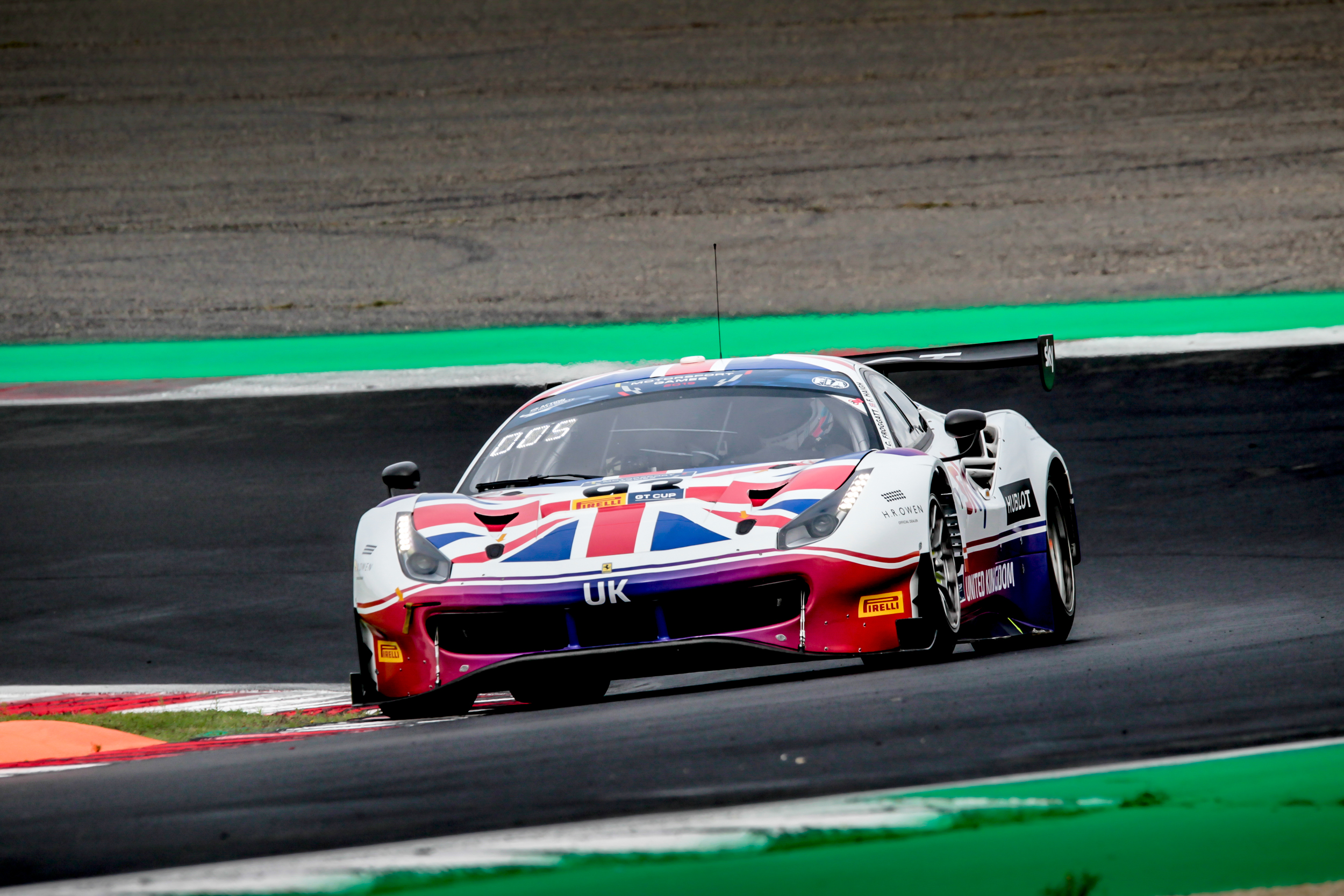 Rally drivers Tim Jones and Oliver Mellors round out the first batch of announcements for Team UK, the pair competing in Historic Rally and Rally2, respectively. Jones will have his brother Steve as a co-driver, with Ian Windress assisting Mellors.

Last week, Real Federacion Espanola De Automovilismo revealed Team Spain will return for 2022 with its sights set on contesting multiple disciplines at the 2022 event after racing in GT, Touring Car and Formula 4 in 2019.

The 2022 FIA Motorsport Game is expected to attract around one thousand competitors representing 80 nations across the 17 individual disciplines.

Entries for the 2022 FIA Motorsport Games opened on Wednesday, 15 June, via the dedicated FIA registration platform. Competitors wishing to represent their country are encouraged to contact their respective National Sporting Authorities, a complete list of which can be found here: fia.com/members/member_club/sport-mobility-3/member_club/sport-1